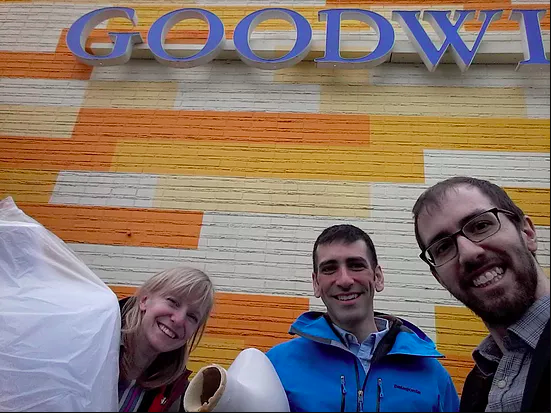 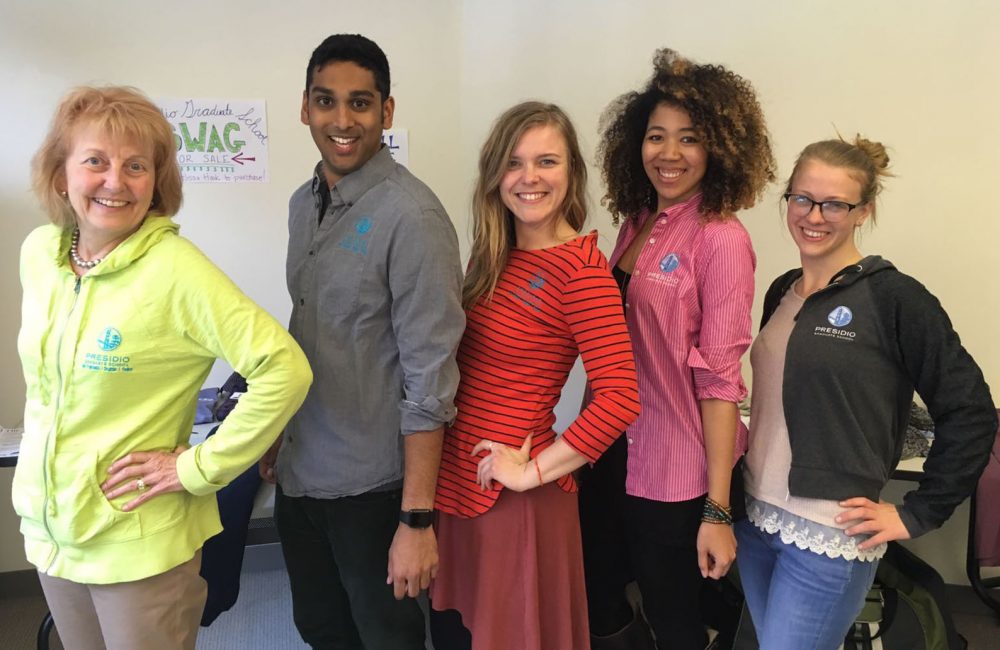 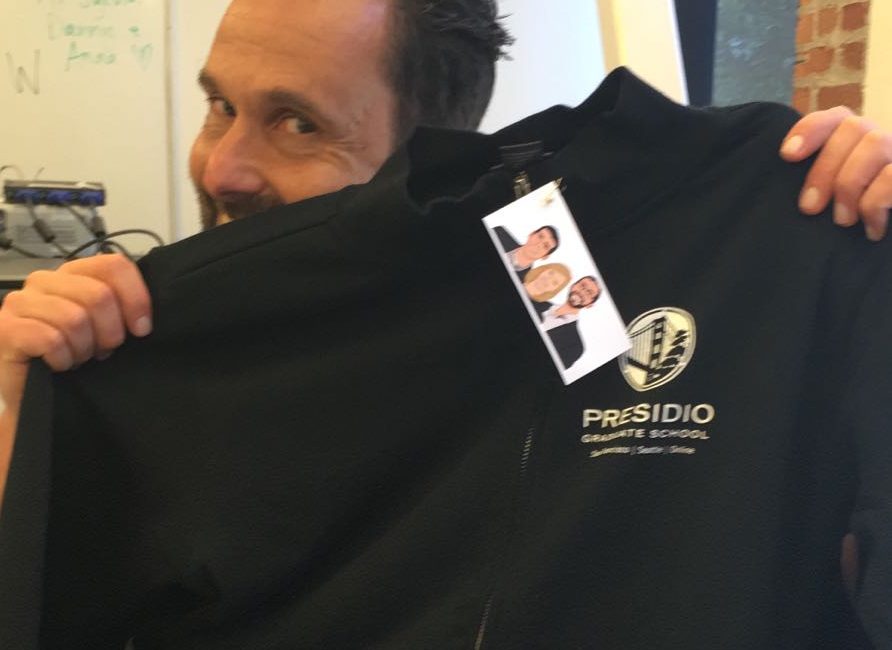 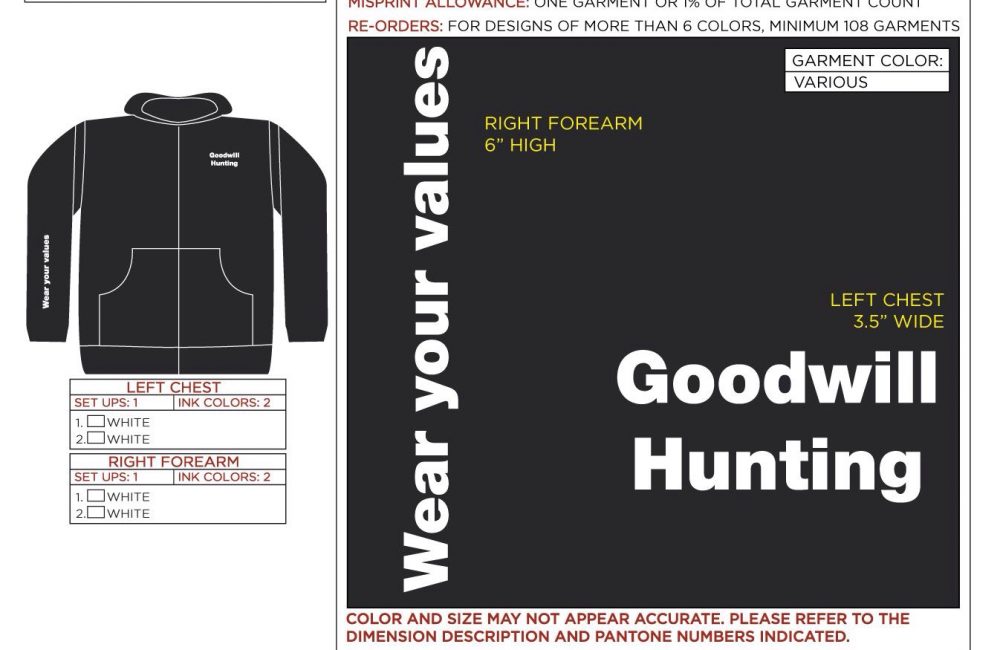 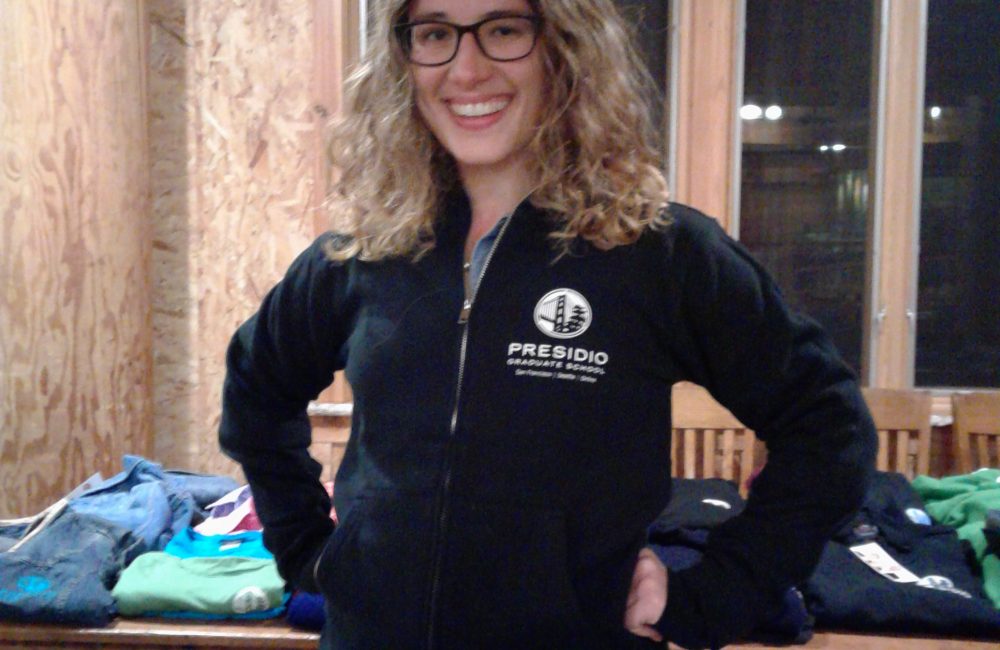 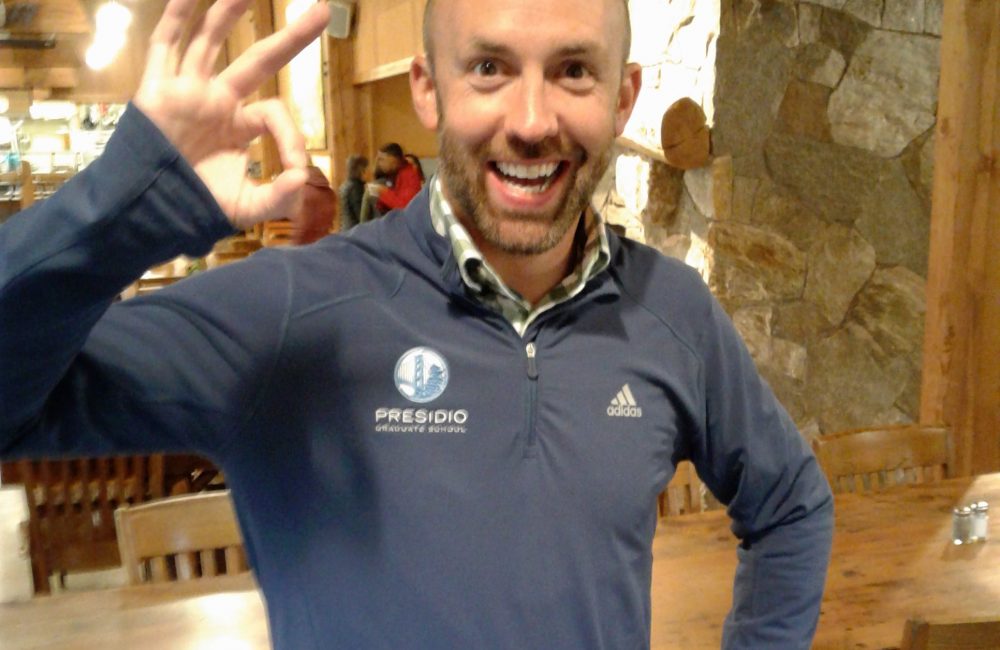 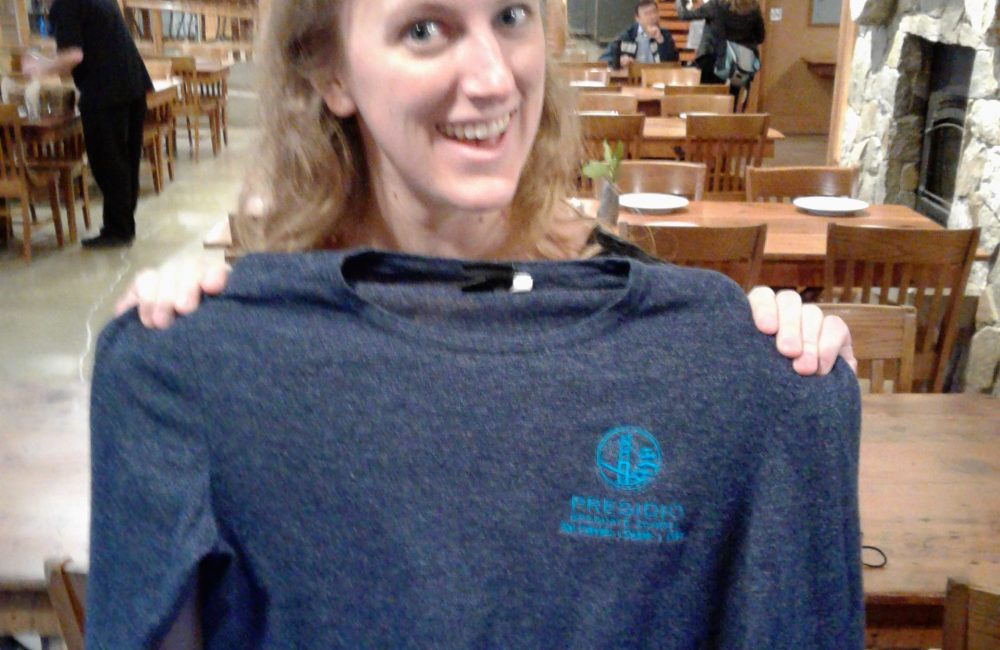 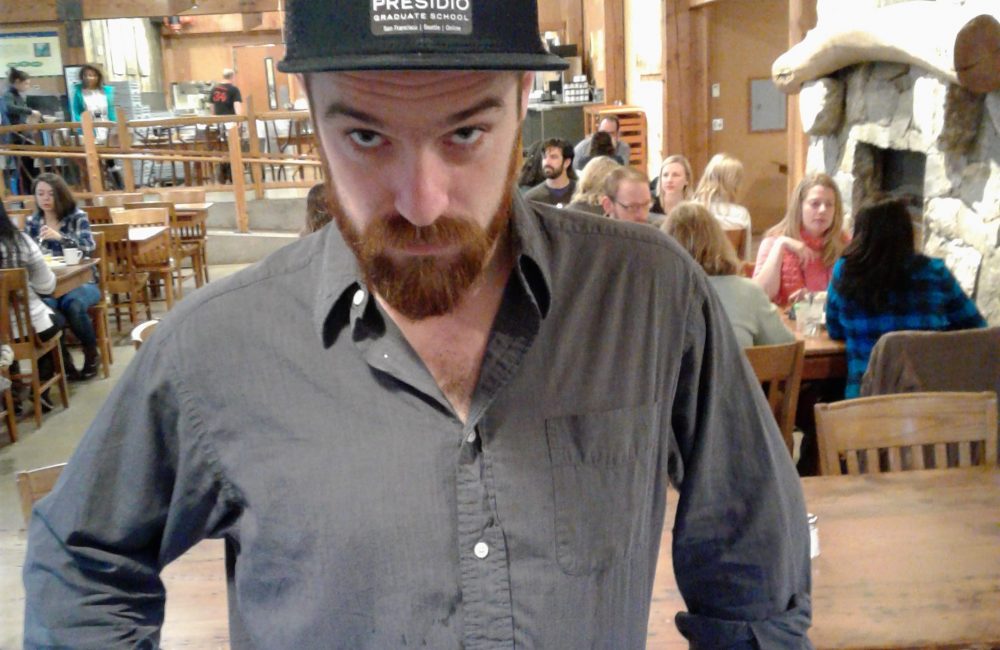 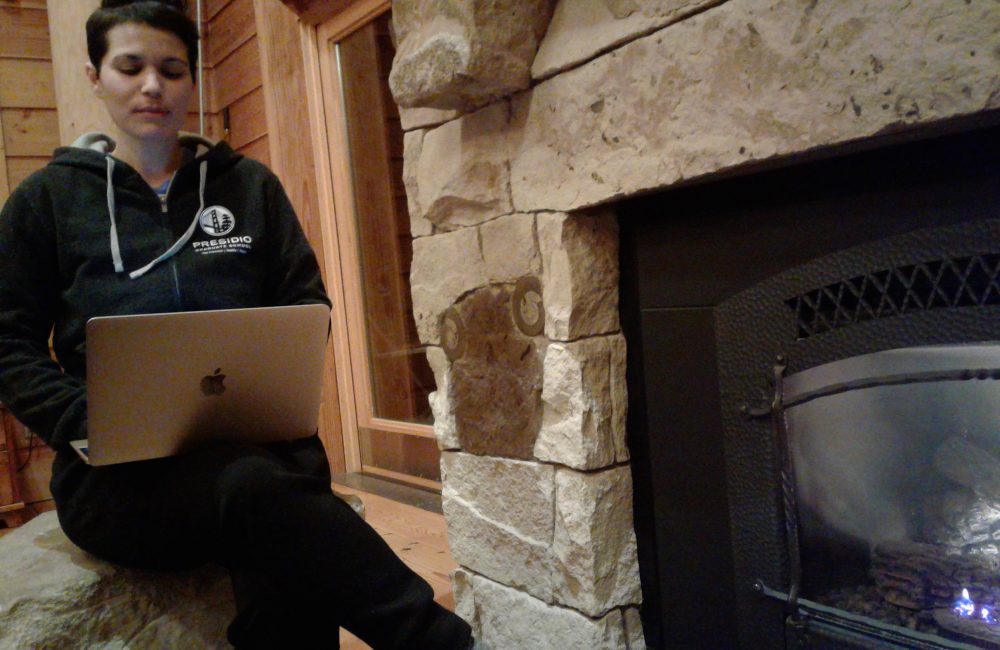 It takes 700 gallons of water to produce a single t-shirt. 200 million promotional t-shirts are made every year. 150 billion total gallons of water are lost per year -- or the equivalent of draining the Lake Union every two weeks.

Goodwill Hunting is the brainchild of Dave Bergart, Amy Villanueva, and Robbie Goehrke. The concept is they find second-hand clothing from Goodwill or deadstock (merchandise that was never sold to or used by consumers before being removed from sale, usually because it was outdated) from screen printing companies and add anyone’s logo through embroidery or screen printing to create sustainable affordable branded merchandise. Local businesses, startups, colleges, bands, clubs, and meetups are all possible target markets.

Dave, Amy, and Robbie presented Goodwill Hunting’s two-year projected financials and impacts to Goodwill Seattle, and dove into the three possible partnership models they could pursue. Both sides are very excited for what is to come!

“What a deal! This is from Goodwill?” 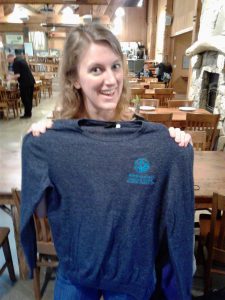 Goodwill Hunting’s customers want to wear their values and show off their community not their conformity.

Goodwill Hunting blew all of the Seattle campus community away with their beautiful apparel during Seattle's March residency and some San Francisco students happened to be visiting. San Francisco’s Student Body President, Thomas Crowley, connected Dave, Amy, and Rob with Melissa Hook, the co-founder of the Sustainable Fashion Club and Marketing Intern at the San Francisco Campus. The Goodwill Hunting team and Melissa decided she would become the San Francisco campus Sales Rep and the new partnership was formed!

Dave, Amy, and Rob sent their remaining apparel down to San Francisco in Connor O’Farrell, our Admissions Officer’s suitcase. Melissa rocked it, selling over $500 on her own.
The partnership has just begun to flourish, but Goodwill Hunting is now in discussion with Melissa Hook to make her the 4th Partner. This cross-campus collaboration will have much more to come so stay tuned at Goodwill Hunting’s Website and Blog here!

Some Reasons Why Business Cards Still Matter in a Virtual World

From time to time I receive communication from Presidio students that goes something like this: “I met someone from (name...

By William Shutkin, President & CEO Tomorrow, Wednesday, September 11, I will be hosting a Brown Bag Lunch with Paul...

At Presidio we often see a debate develop around semantics in this growing field of sustainability. Sometimes it is...