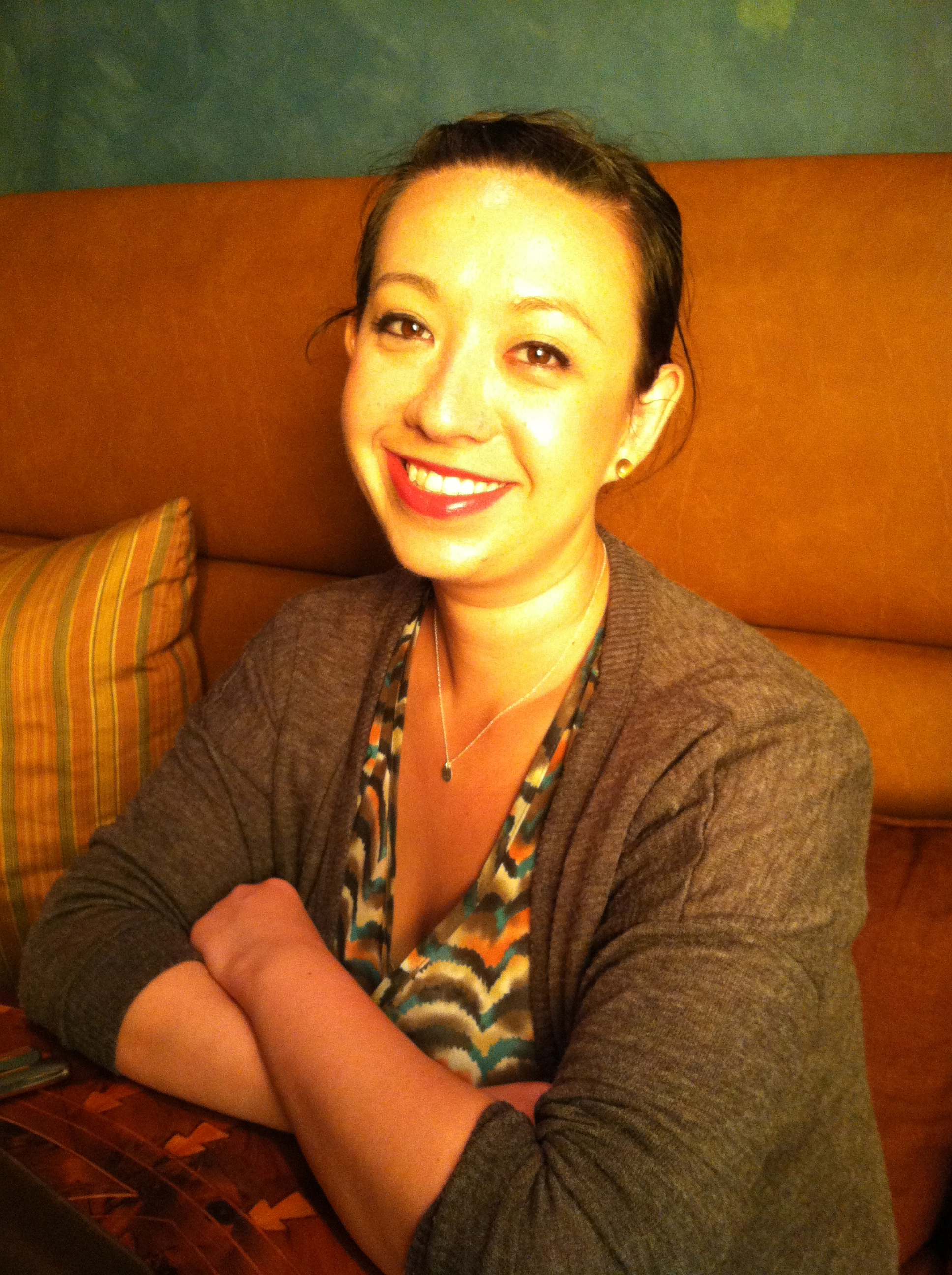 Freesia Lee: Everyone’s Got a Part to Play in Being Responsible

Freesia Lee found Presidio through a very calculated Google search after digging through peoples’ garbage. That is – she was caught off guard when she encountered co-workers at her former job that weren’t recycling or composting. The San Francisco native had thought these sustainability basics were simply second nature, but she realized that it wasn’t necessarily the case outside of her “bubble.”

“I think growing up, I used to take field trips to recycling centers, so there’s no way for me to not be committed to it. There’s nothing I have to remind myself of to be committed to it,” she says. “I happen to be passionate and a good enough storyteller and communicator of sustainability in being able to share that with other people.”

This conversation sparked a pivotal comment from her former co-worker, who told her: “You should do this as a job.”

What’s the best thing that could happen next?

Freesia: I guess if we could all get on the same page and agree that this is a priority that nobody is exempt from, then that would hopefully spark change because drastic climate occurrences, storms – they don’t exempt anyone based on class, race – anyone. If you’re in a super storm, you’re in a super storm. Everyone’s got a part to play in being responsible, and potentially a victim, of climate change.

Freesia: One of the more interesting things is that we talk a bit about everything and everybody cares a bit differently about something. But being exposed to so many different people who come from so many different perspectives you start to realize that it’s not just one thing. We’re not just talking about recycling or clean energy, we’re talking about many different things and having different people in the room is necessary to bridge the gap. Hearing what other people are doing and listening to guest speakers and learning that there are also very real solutions. To see and hear what is possible is also very hopeful.

What motivated you to get involved in student leadership?

What conversation if begun today could ripple into creating more possibilities for the Presidio community?

Freesia: I guess for me personally I would like to be a part of a conversation – I know there’s one some to some extent – about how we work with other similar schools and programs. We’re sort of the lone wolf in that sustainability comes first and the MBA comes second; other programs are reversed. Rather than thinking of how we can be competitive with these schools, thinking of how we can work across the board to form partnerships with other schools – the Stanford’s, the Bard’s – because there’s such tremendous opportunity for knowledge sharing with people drawn to Stanford and all these other schools. Such power in working together so we as a school still establishing ourselves as a school but rather than a competitive nature how to do we work together in making this stronger.

What challenge could come up and how could it be addressed?

Freesia: I think that right now a challenge is getting everything in order and moving in the direction we want to go in the next few years and really doing it. This year there were some changes to faculty and administration. It’s expected when there are new leaders to an organization, there are growing pains in first couple of years. With that said, now is the opportunity to really figure out what the long-term looks like and start to plant the seeds now and look beyond the first five years from now to 20 years from now and a big picture and what are the things we do to get there. It’s really an opportunity to get there, to be in the top five sustainability schools. It’s a huge opportunity to put Presidio on the map and get students elevated for that and draw great people to the program.