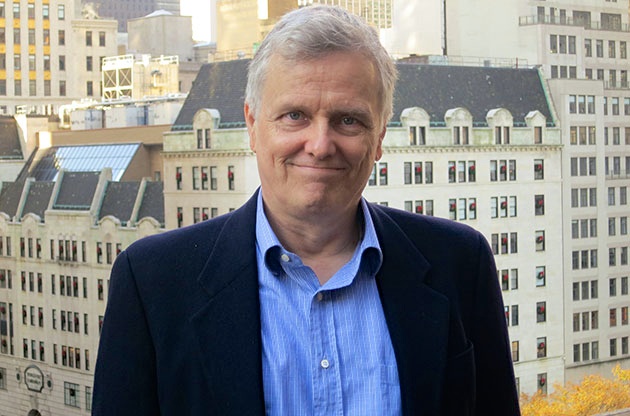 “The topic of Superforecasting was something I have never thought of until Monday, except in the context of fortunetelling, which is a different art altogether.  The fact that there are people who dedicate their career to this area is quite fascinating.
According to Phil Tetlock, forecasting is a science and an art you get better by practicing, like riding a bike or a lens that helps you see things better, but it does not help you see around the corner or help you read minuscule text.
Mr. Tetlock shared that the federal intelligence community has slowly started to look at crowd sourcing for predictions since there are amazing Superforecastors outside their community, but real adoption is more likely to happen with the younger generation.
Phil showed the example of President Obama’s advisors relying on probability figures from various experts to predict whether Osama bin Laden was hiding out at a particular location in Pakistan or not.  He nicely compared the real scenario with the clip from the movie version in Zero Dark Thirty with James Gandolfini, who scoffs at those providing prediction percentages as not having enough guts to make a committed answer as opposed to the film’s heroine who is able to say she is 100 percent sure.  Superforecasters, who can over time predict 72-76% right, tend to be aggressive and bold with their predictions.

Bo summed up Phil’s talk and interview that followed with Stewart Brand so fabulously that I don’t have much else to add, other than a couple of things to build on what she’s said.
To Bo’s point about Mr. Tetlock indicating that government intelligence groups are starting to evaluate crowdsourcing for superforecasting purposes, he also expressed his frustration at the “glacial pace” at which the government moves. He went on to note that corporate enterprises have been comparatively much quicker to the table to explore how to use superforecasters in improving the strategy and ultimately the profits of their business.

Listen or watch the full talk at the Long Now Foundation website and form your own opinion. 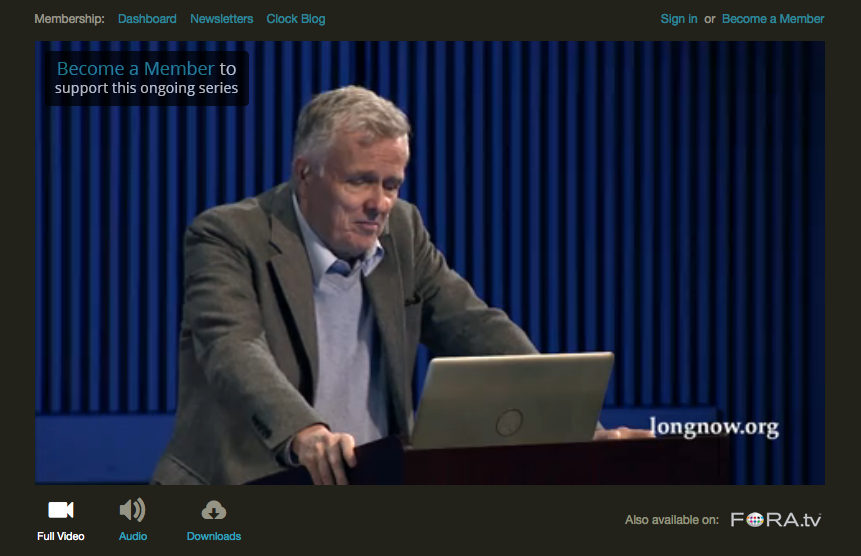