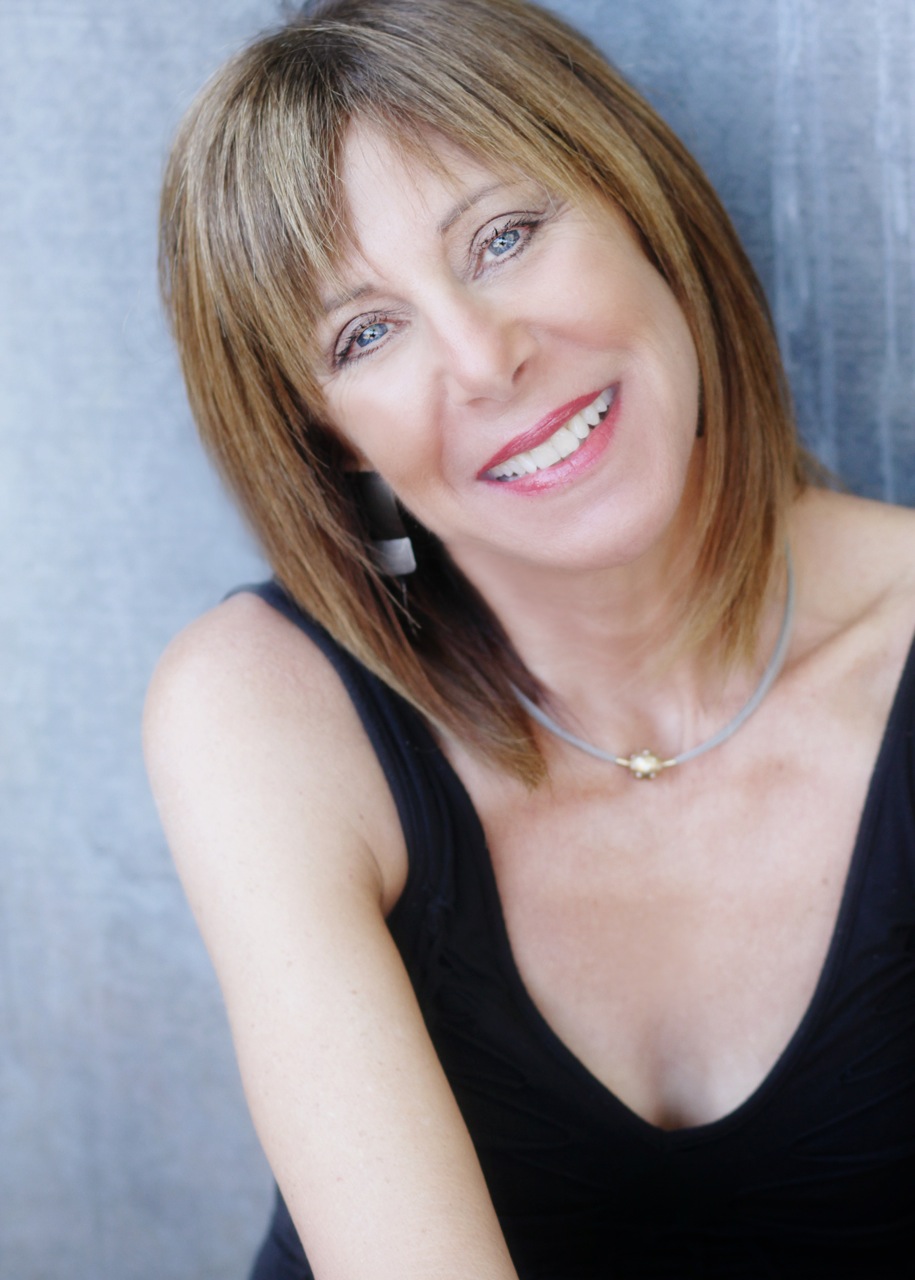 Speaking with Maggie Kaplan, you cannot help feeling inspired. She has the drive of a CEO, the humble wisdom of a teacher, and the expressive vision of an artist. In some ways, Maggie is all of these things. She is also a self-described “neural networker,” seeing connections where others would not otherwise see them. This was how she came to develop her partnership with Presidio Graduate School, when a former board member introduced her to President William Shutkin.

At PGS, Maggie has been a committed and enthusiastic supporter in several ways: instituting the Invoking the Pause Scholarship fund for incoming students, creating paid internships for Presidians interning with Environmental Entrepreneurs (E2) and As You Sow, and most recently funding the MK Gratitude Fund Faculty position.

In 2007, she founded Invoking the Pause (ITP), an environmental small grants program, which provides a “pause” for cross-disciplinary collaboration to advance public awareness about climate change. Additionally, Maggie is a major supporter of Bioneers, which she believes is a “mothership” for many of these issues.

Maggie is a great believer in the power of educating the “best and the brightest” social change agents—to help make the changes our world needs to become more sustainable and socially just. She supports two fellows at Global Citizen Year, a gap-year program for students between high school and college doing service work in developing world countries, and funds New Leader Scholars, which provides need-based scholarships for incoming University of California students from minority backgrounds. Most recently, she has become excited about shareholder advocacy as a tool to create larger scale, systemic change on various climate change and sustainability issues. Last year, she helped bring a shareholder resolution, led by As You Sow, to institute beverage container recycling policies at Dr. Pepper/Snapple, as well as other resolutions with As You Sow, to push corporations to act more sustainably and responsibly.

All of Maggie’s work as an activist and philanthropist has informed her “MK Gratitude Theory of Change” to catalyze new strategies to address many of the sustainability issues of our planet. This theory encompasses the various ways in which resources are harnessed for social and environmental good, and how she uses her own resources—seeding ideas, nurturing networks, sparking collaborations, and making connections—to achieve those changes. She created the unconventional concepts of “Return on Relationships”, “Return on Innovation,” and “Return on Collaboration/Conversations/Cross Sectors/Connectivity/Collective Consciousness.” The nexus of these three alternative “Returns” is what Maggie calls “Collateral Delights:” the sweet spot where connections and exploration produce positive and unexpected results.

Maggie is particularly interested in bringing together people from very different backgrounds and interests for these purposes—a very ‘Presidian’ perspective. The unexpected collaborations across disciplines and sectors is perhaps the most striking characteristic of Maggie’s grant funding. The reality of global climate change has brought into sharp relief the need for collaborations from many different disciplines. Considering the grand scale of the problem, she believes the world simply cannot afford to be partisan and divisive, and that the responsibility for change cannot/does not fall solely on activists. Each of us has a role to play and change starts with each of us.

A recent 2014 ITP Grant Partner (not grantees!) is Environmental Entrepreneurs (E2). E2 is a national non-profit organization whose mission is to create a platform for business leaders to promote environmentally sustainable economic growth. Their “pause” brought together individuals and groups from governmental agencies, the military, religious leaders, a football hero, and small business owners, including a solar energy executive—to create a compelling story about the interdependence of business and environmental sustainability. This resulted in a meeting with Governor Branstad of Iowa to discuss the Clean Power Act as well as significant media coverage on their plans.

Much of Maggie’s way of being in the world is inspired by her spiritual and meditation practice, drawing from her Jewish heritage and Buddhist beliefs (as a “JewBu”). Her lifelong commitment to social/environmental activism began at age four, when she would put a penny or a nickel into her grandparents’ tzedakah box—a small charity box for helping others and for tikkun olam—healing the world. Years later, Maggie is still heeding that call and sense of responsibility to heal the world “by acknowledging the power of both visible and invisible forces at play in the world and by respecting our greatest resource—our earth—which makes life possible for all beings living together in relationship and community. “