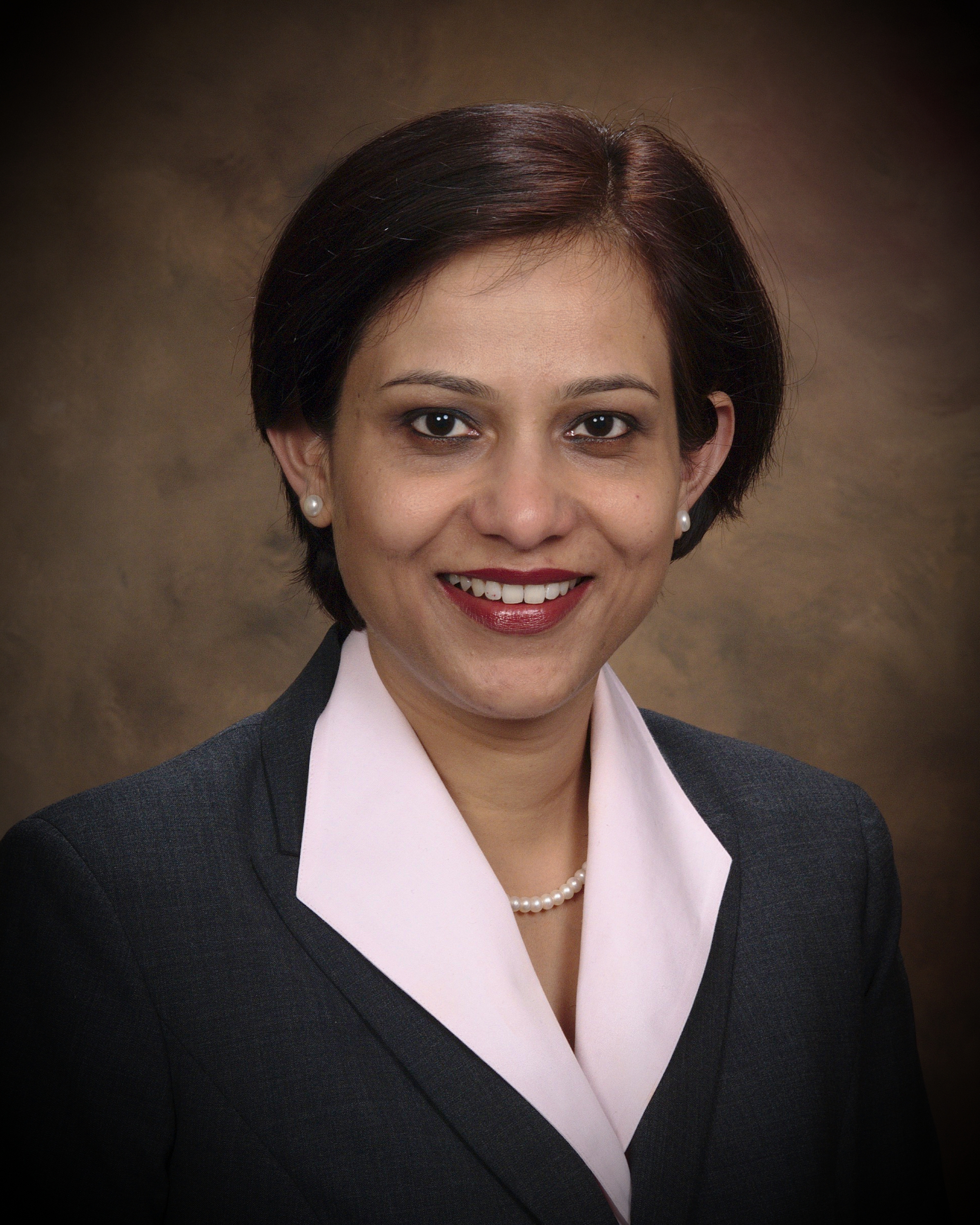 PGS Supermom: Meghna Tare does it all

In this world of competing priorities, particularly for professional women, Meghna Tare (C18) has it figured out. She is a mother of 6-year-old twin boys, the Director of Sustainability at the University of Texas, Arlington (UTA), a TEDx speaker, regular conference presenter, and an MBA candidate at Presidio Graduate School. How does she wear so many hats so gracefully? During October Residency, I met Meghna for lunch to learn more about her journey.

Coming to America
After graduating with a Bachelor of Science degree in environmental studies and chemistry in Nagpur, India, Meghna’s family expected her to get married and stay in India. She had a different plan.

After securing a PhD scholarship to the University of Cambridge, Meghna convinced her mother to allow her to emigrate. In 2000, as a young single gal, she made her way to the U.S., eventually taking a better offer to complete a masters degree in chemistry at the University of San Francisco.

Climate Hero
In 2003, Meghna enrolled at San Jose State University (SJSU) in their environmental program. She was interested in doing research on the impacts of climate change but SJSU did not have the requisite academic expertise. Undeterred, and being the persuasive person that she is, Meghna sought an outside advisor, emailing Stanford University climatologist Professor Steven Schneider.

Dr. Schneider was part of the United Nations Intergovernmental Panel on Climate Change (IPCC) that shared the 2007 Nobel Peace Prize with former Vice President Al Gore for international research on global warming. The IPCC has advised every president since Nixon on climate change policies. Agreeing to be her advisor, Dr. Schneider took her under his wing, or perhaps, more appropriately pushed her out of the nest. You wouldn’t know it today, but back then Meghna was the quiet gal who sat in the back and definitely did not like to present.

At Dr. Schneider’s request, Meghna presented at the Governors Conference on Climate Change. One email, one touchpoint, changed the course of her career and her confidence.

The Man
There is of course another man who had a huge impact on Meghna’s life, her husband Sandeep. They met at a dinner party in 2001, and though that meeting took place in San Francisco, it turns out they are from the same town in India. Fate? Perhaps.

Six months after that first meeting, Meghna and Sandeep were married. In 2006 when Sandeep received a job offer from Texas Instruments, the couple moved to Dallas. Once in Texas, Meghna parlayed her climate expertise into the sustainability post at UTA, and they decided to start their family. With two working parents, it isn’t always easy.

“It takes a village to raise a child but our village is two people who work full time and are very ambitious, so we juggle, balance, trade and make it work,” says Meghna. “Just like every other working parent, we share the responsibilities and chores, but know and understand that we cannot win all the time. Some battles are not worth fighting, especially if you know you are going to lose.”

Path to Presidio
With three degrees, a successful career and an offer to have her MBA paid for at UTA how did Meghna end up at PGS? She needed management skills and to learn to talk the language of business but didn’t want a regular MBA. She wanted a school that really wove the concepts of sustainability into business, and PGS kept popping up. If you are/were in the program you know how demanding it can be. So how does a mom who manages a full department find the resolve to travel to San Francisco and keep up this tough pace?

“On a Friday afternoon when you get on a plane you think, ugghh, another flight and time away from home and family, but you come to Presidio, meet like-minded and passionate students, hear impressive speakers, and when you go back  you are charged up and want to do so much more. That is the power of Presidio,” says Meghna.

It turns out the secret sauce is this community. During orientation Meghna was told one can never truly “leave” PGS even after graduation. She has started to understand why, and this quote from author H. Jackson Brown Jr. perfectly describes the principles by which she tries to lead her life.

“Twenty years from now you will be more disappointed by the things that you didn’t do than by the ones you did do. So throw off the bowlines. Sail away from the safe harbor. Catch the trade winds in your sails. Explore. Dream. Discover.”

Nicole Palkovsky is an MBA candidate at Presidio Graduate School. She is program lead for Ronald McDonald House Charities Energy Management Program, the mother of two boys 10 and 12, and a mountain bike coach.