When I was approached by Sambazon Co-Founder Jeremy Black late in 2019 to be interviewed for Seeding Change, a film about social enterprise, I was pleased to comply. The Presidio relationship with Sambazon stems from the fact that our students have done several Experiential Learning (EL) projects for the company in our Operations, Engagement, Finance, and Strategy courses over the years.

Jeremy and the film’s director, Richard Yelland, visited our Presidio offices in August 2019 and conducted the interview with me. In the film, I share my views on the benefits of social enterprise and my deep respect for the track record that Sambazon has established as a poster child example of successful social entrepreneurship. One of the messages of the film is that there are schools of management such as Presidio that can teach students the values, principles, and management tools they need to be successful social entrepreneurs. Another focus of the film is on ways that all of us can help accelerate the growth of social enterprise by making a point to direct the dollars we spend on our material purchases in their direction. 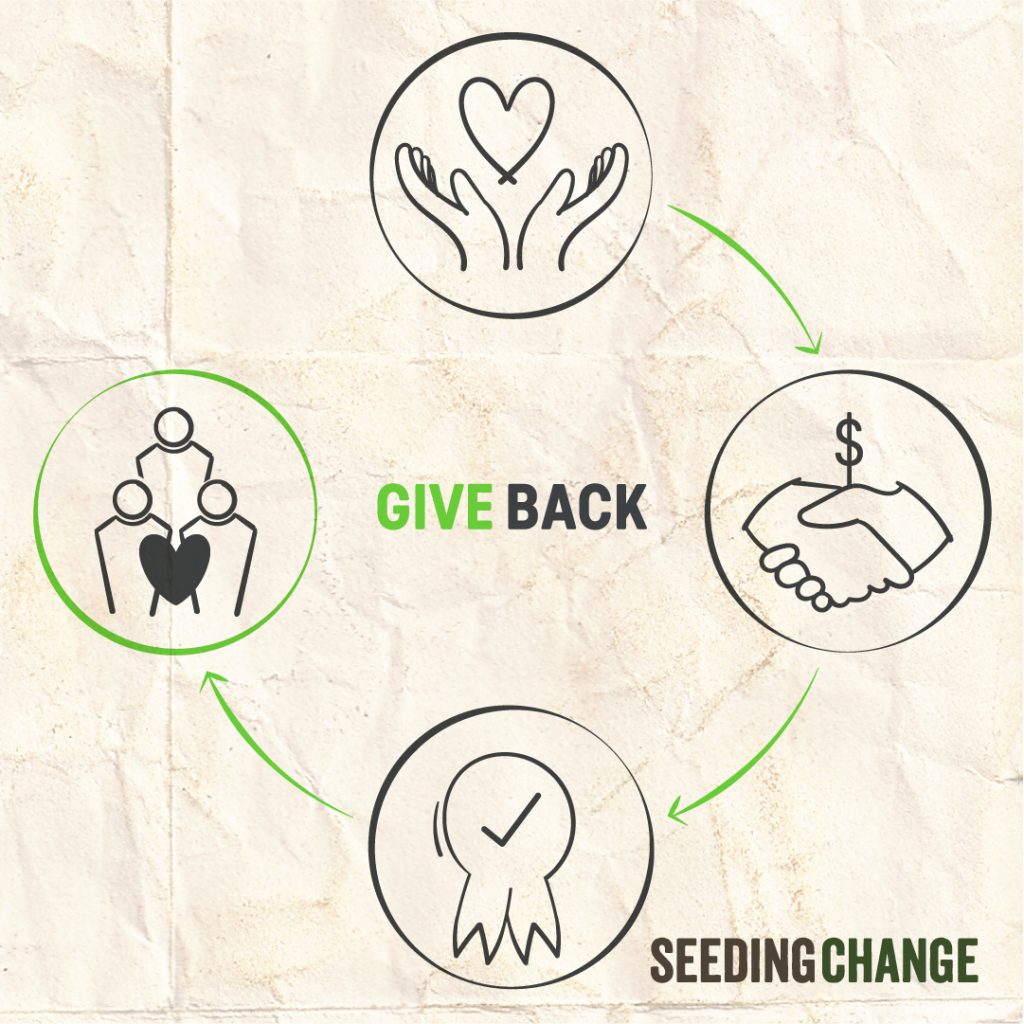 I was pleased to be able to describe the Presidio academic offering in the film, how we teach students triple bottom line performance criteria (people, profit, planet). I described how we incorporate environmental sustainability and social justice in every course, equipping the students with a skill set to conduct business in a different way on the planet, where the actions of our business and public institutions serve to bring about well being for all life. I emphasized that our graduates, numbering over 2,000 (from both Presidio San Francisco and Seattle’s Bainbridge Graduate Institute, merged since 2016) are demonstrating that this formula works! Our graduates are serving in influential positions of leadership in major companies and successfully founding and building startup companies and nonprofits that are bringing sustainable projects and services to market.

Jeremy had contacted me as he and Richard were starting work on the documentary because they were looking for someone from the academic community to share their perspectives on social enterprise. One of Presidio’s 2011 MBA graduates, Marasie Schumacher, is Sambazon’s Director of Global Sourcing and Sustainability. Marasie suggested to Jeremy that he reach out to me as I knew the Sambazon story well, thanks to the many Experiential Learning projects our students have done with them. Indeed, I have come to think of them through our EL program as a very special company.

Between 2010-2015, Presidio students completed at least eight EL projects with Sambazon, five of which were in my Operations and Supply Chain Management course. In that time frame, I worked closely with Sambazon’s VP of Sourcing, Planning, and Sustainability, Keith Lord, to define the project scopes, and Keith oversaw our student’s work on them. Through the eight projects, 35 Presidio students had the opportunity to learn firsthand how Sambazon models the principles of social enterprise. In my class, a number of our EL operations plans focused on helping Sambazon figure out how to control and manage its GHG emissions, reflecting how seriously it takes its commitment to minimizing its environmental impact. 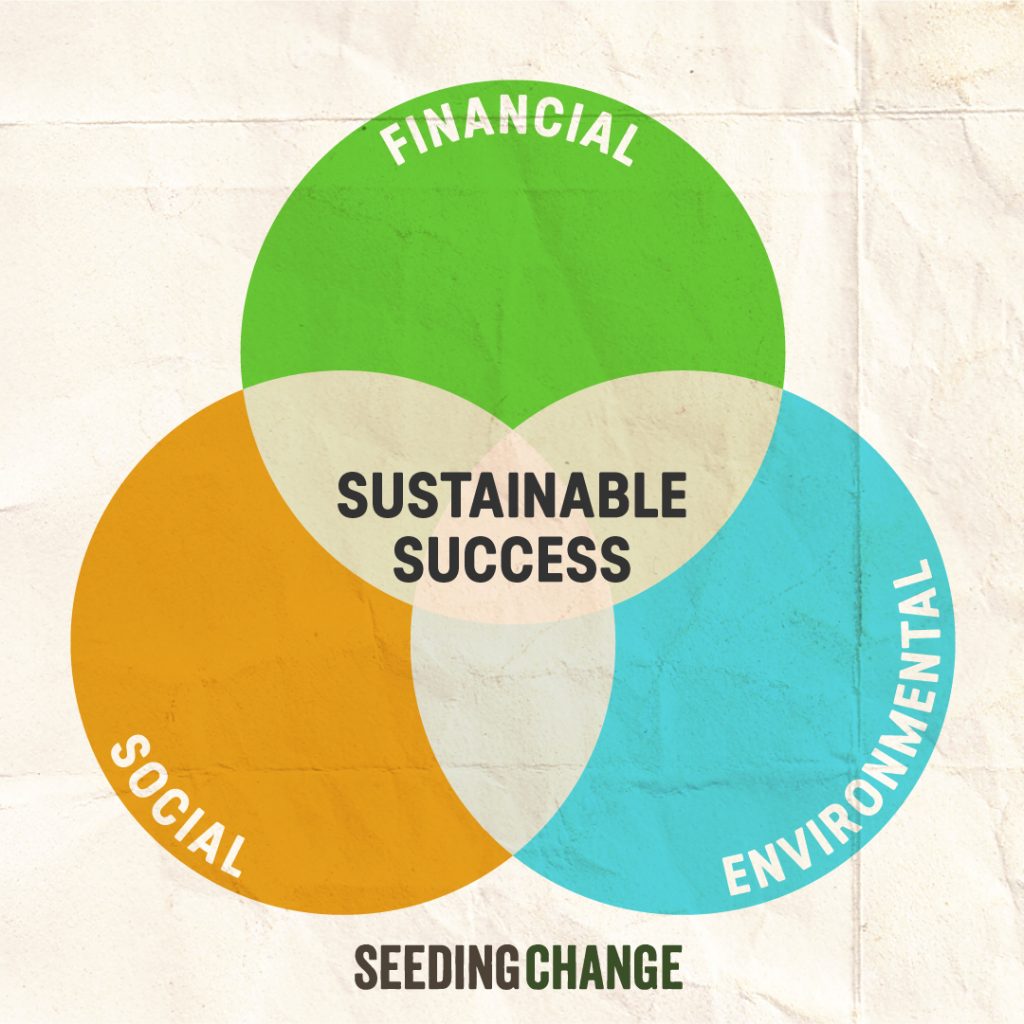 Marasie’s introduction to Sambazon came in the form of an EL marketing plan she did in spring 2011. This led to an internship at Sambazon that summer as a Product Sourcing intern. She returned to Presidio in fall 2011, earning her MBA in December, and accepted an internship early in 2012 at Fair Trade USA to work on a Sustainable Sourcing Partnership Project. Later that spring, Sambazon had an opening and asked Marasie if she would come back as Purchasing Supervisor. In this role over the next three years, Marasie worked with Keith to develop topics for, and manage the EL projects undertaken by our Presidio students during that time frame. In the years since, Marasie has been doing great things at Sambazon, advancing in April 2018 to her current position as Director of Global Sourcing and Sustainability.

I am so proud of Marasie’s success at Sambazon and want to express my sincere thanks to her for giving us the opportunity for Presidio to have a place in the Seeding Change film.

Ready to learn from dedicated professors like Dwight and become a Presidian? There’s no better time than now to make a change—for yourself and for the world. Learn more about our MBA, MPA, Dual Degree, and Certificate programs, and then start a conversation with us! 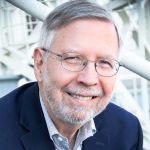 About the Author / Dwight Collins

Dwight Collins is a founding faculty member of Presidio Graduate School, and co-founder and long-time mentor of our experiential learning program. Having taught his Operations and Supply Chain Management core course to every graduate of Presidio San Francisco since the school's founding through the first half of 2021, he is now Dean Emeritus. He has deeply enjoyed working with our students, particularly in mentoring them in the conduct of their experiential learning projects. He resides in San Rafael.