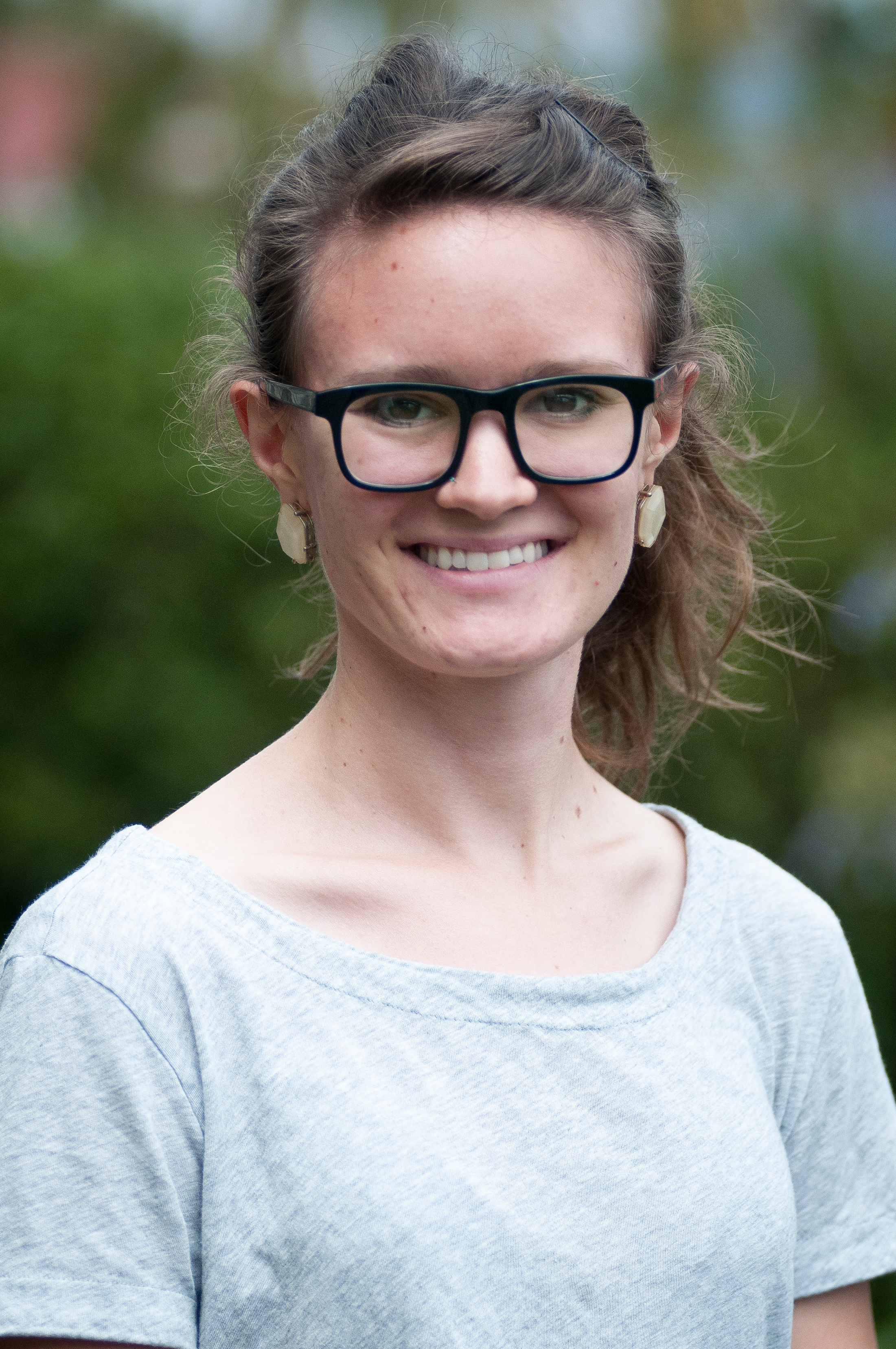 In case you haven’t heard the news or seen the riots, the San Francisco Giants won the World Series! While you were celebrating at bars, predicting next years’ players, or even mentally prepping for the next [insert sport here] championship, I bet you didn’t know that the UN Panel just released it’s “starkest warning yet on global warming”.

But what do sports teams and climate change have to do with each other? After watching this video, I began to question the commitment of sports fans to their teams and the commitment of environmentalists to sustainability news. What’s the difference between watching the Philadelphia Eagles lose to the New York Giants and watching a debate around a bill proposing restrictions on carbon emissions from coal plants on C-Span? Well, I can answer that question, the senate floor is [usually] pretty boring. But what else? Why aren’t people as enthralled with climate change news where literally millions of people’s livelihoods are at stake versus a sports team whose players get paid millions and millions of dollars for throwing a ball. So we’re going to draw some parallels, if there are any, between sports fanatics and the tree huggers.

When I asked my friends and family why they loved sports so much, the answers varied from thoughtful stories about tradition in their family and passing on team camaraderie from generation to generation to “Athletes are hot!” to not even being able to express their emotional commitment and instead just sporadically blurting “SPORTS”. But the underlying message was pretty clear— fans want to feel connected. To find a place where they belong, they choose to be a part of something bigger than themselves. Despite the ups and downs that come with following a team, their commitment cannot be swayed and they keep coming back for more. Despite being lost in a sea of orange painted faces and bare chests, they still have an identity.

Now, minus the painted faces and bare chests (sometimes), one could take this out of the sports context and very carefully fit it into the context of the very large community of people who are trying to change the world. Despite the ups and downs of congress rejecting a bill that would save a national park, we still keep fighting. Despite being lost in a sea of deniers and conventional views, we still know what we stand for. I would even argue, and I’m sure some of my classmates would agree, that conferences like Net Impact and programs like Presidio have given us a place for our community to connect with other people who are equally passionate about saving the planet.

I’m sure that if C-Span had a catchy intro song like ESPN, the  house representatives all dressed like cheerleaders, and intermissions included Beyonce performances, I’m sure we’d all be more enthralled with what’s happening in our government. But that’s not the case. While sports and climate change are two very different types of events, the passion and commitment that comes out of both are incredibly similar.

Hey sport-loving Presidians- can you tell me in 1-2 sentences why you love the sport(s) you do? What draws you to your team?

Andy Plumlee: Nicole I love sports because outside of war there is nothing that will bond

you closer to a group of people who will become extensions or your family.

The adversity faced by a team forges bonds that last a lifetime and teach lessons about life like no other experience can. What draws me to the Seattle Seahawks is that being from Washington state you learn from childhood to love red apples, smoked salmon and Seahawks football. My dad was a Seahawks fan from their first day. I can not explain what a blessing

it was to watch him watch the team he had loved for 37 years finally win their first championship just 4 short months before he passed. Hope this helps with your research. Take care.

Aubrey McCormick: I love sports because they challenge each individual athlete beyond their limits. I’m a fan of individual sports, whether it be cycling, running, golf, tennis, etc because when you fail/succeed, it’s all on you. I’m also a fan of extreme athletics that push people past their comfort zone, like the IronMan, X-Games, and Ultra Marathon runners because it takes serious mental toughness to compete at this level.

Jonathan James Backlund: Sports represents the de facto way for us to represent (aka demonstrate our pride and affiliation) of the city we identify with. Most of the places we go, we’re all Americans (and recently self-identifying as “an American” carries a lot of political and sometimes jingoistic connotations), but we get to choose the city we identify with. For an extreme example of this: Think about in Spanish soccer, with the histories of Real Madrid (the team of the Republic, even coopted by Franco for propaganda) versus FC Barcelona (the team of resistance and possibly Catalan independence). It’s like that, but less extreme in the US. (Sorry for all the parenthesis).

Geordie Connell: I love being apart of something bigger than yourself as well as the opposite: the competitive feeling a rivalry brings out hence love for Philly vs. NY/PIT/DAL/NJ/WASH (across the various pro sports) and of course Lehigh/Laugh. Both of those give me a connection to a long outstanding history with both people close to me and with complete strangers. It started for me at a very young age because of my family and friends. My dad played baseball so he’d take me to Phillies games while trying to convert me to the Yankees (and still does) while my mom is from Chicago so until the mid-to-late-90s she tried make me a Bears and Blackhawks fan (too early for me to really remember) but being from Philly overpowered that and now she’s an Eagles and Flyers fan (as well as a fan of the Phils) over her beloved Chicago sports teams

Julie Kelleher: I went to my first Sharks game at 5 months old and have been obsessed ever since! (even if they get very frustrating to like during playoffs) i love the sport, its such a big part of my hometown, and after 23 years of cheering for the sharks its just kind of ingrained to be so committed to them as a team

Matthew DeStefano: Because the only goal of sports is to win

Richard McKewen: Because athletes are hot.

Abbey Dufoe: It’s actually a good question. I love playing sports because I love being part of a team and winning together. I love watching sports because that same feeling of camaraderie exists with being a fan. I love the flyers because watching them allows me to be a part of a huge community who loves hockey no matter what. Same with Penn State football.