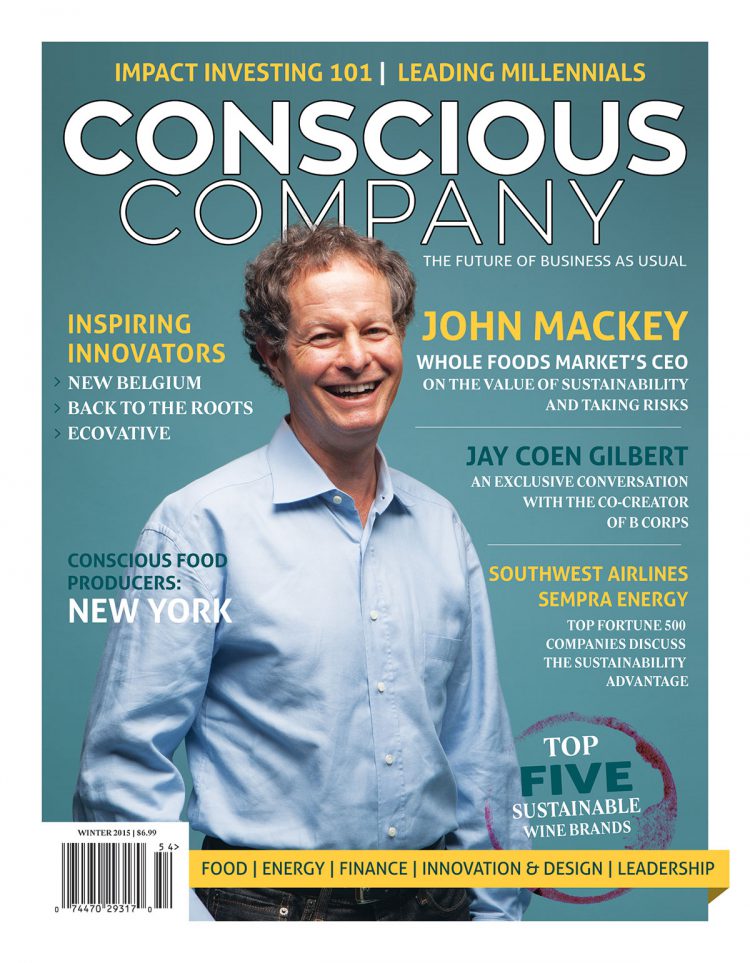 Over the last year, I have watched an idea that was hatched over pizza and a glass of wine with a friend turn into a thriving business. It has been one of the most challenging years of my life, but also one of the most rewarding, culminating in Conscious Company Magazine—the first nationally distributed, print and digital magazine in the U.S. that focuses solely on sustainable business. 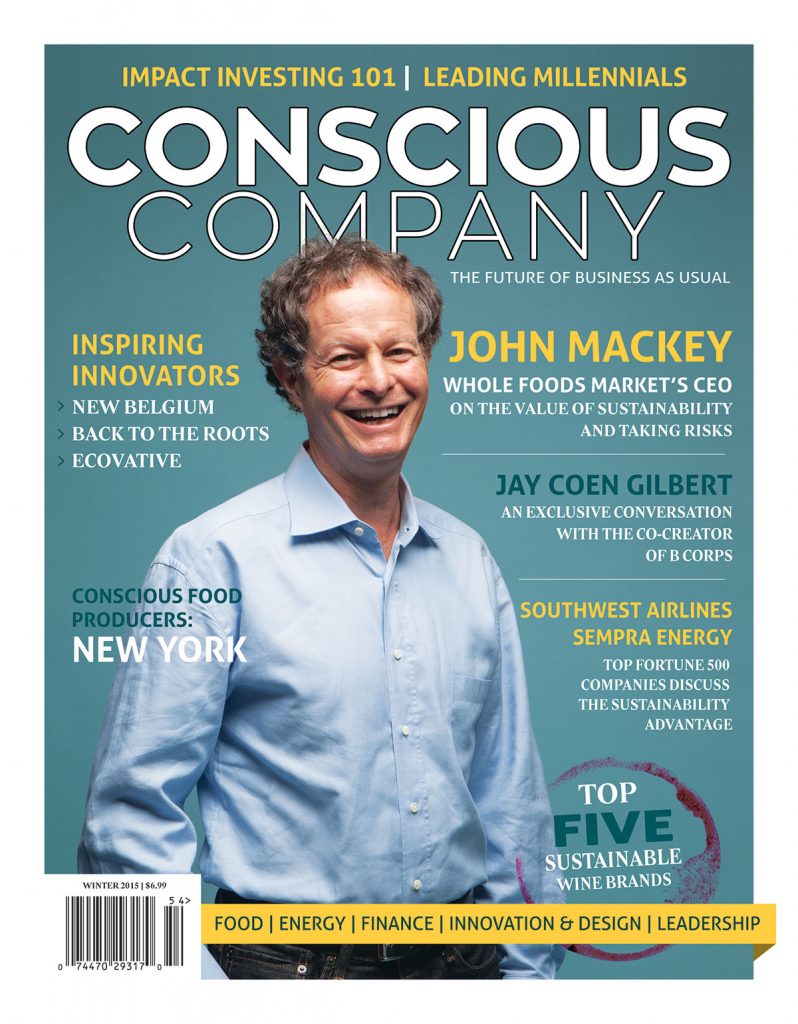 Our first issue launched on January 1, 2015 with distribution in every Whole Foods Market in America. In the last three months, we have also picked up distribution through Barnes and Noble, Sprouts, Books-A-Million and other national and local retailers. Our second issue launched on April 1, 2015, and we distributed over 10,000 magazines. The reception to the publication has already exceeded our wildest expectations, and we have become the top selling business publication in many of the retailers where we are sold. 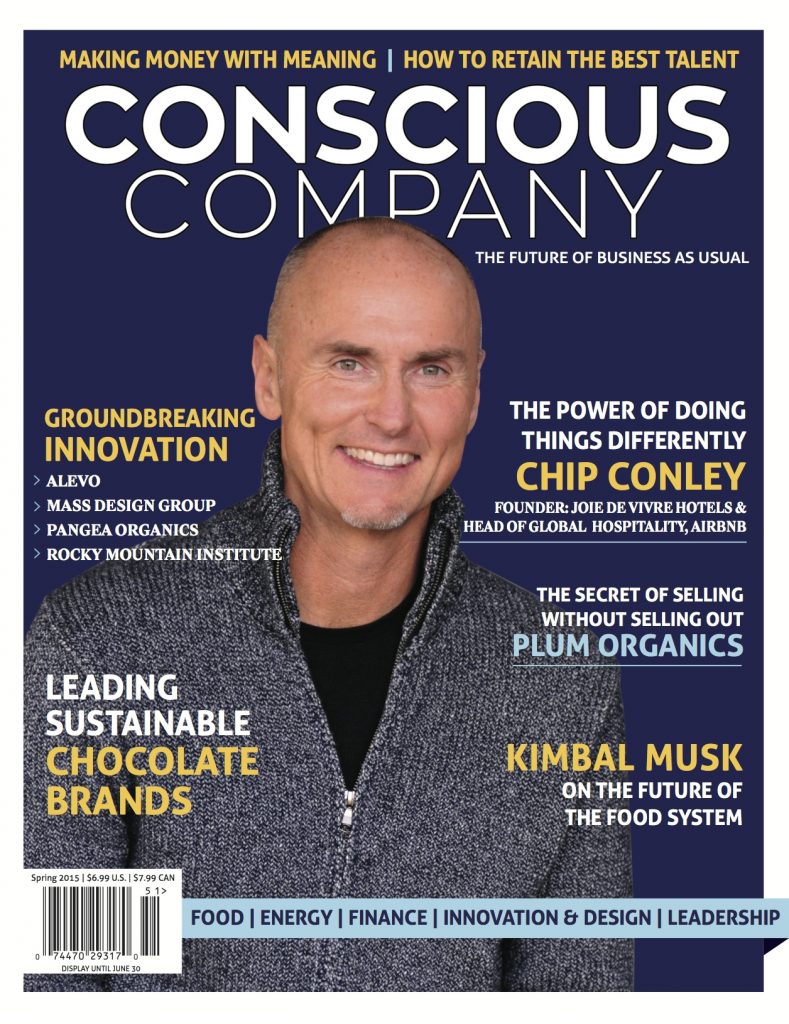 At times, it has been surreal to watch a mere idea turn into a nationally distributed print magazine. I mean, we launched a print magazine of all things in the year 2015!

But there are three insights that have truly served me well along the way:

Launching a business is not for the faint of heart. Having someone in the trenches with you, fighting the same fight with equal passion as you is tremendously valuable and will help to keep you going when things get tough. That said, don’t work with someone just to have someone to split the work with. Work with the right person—someone who has complementary skills and who you enjoy working with. It turns out that the team-building assessments and tools we learned in our leadership courses at PGS have practical applications (who knew?) that have helped me ensure that I am working with the right partner for this endeavor, which has been a critical component to our success thus far and has made it far more enjoyable.

There will, inevitably, be some bumps in the road (and even perhaps some brick walls and sinkholes). I was cautioned about this so many times prior to launching a business, but it wasn’t until I watched us lose the $42,000 that we had raised on Kickstarter because we didn’t hit our $50,000 goal that I finally understood the courage that it takes to persevere. While these challenging times are often unexpected and make things feel impossible, they also provide wonderful gut check moments that make you pause, assess the situation, and look at the big picture.

The failure of our first crowdfunding campaign, while devastating at the time, actually helped me to become more resolute in my conviction that launching this magazine was something I needed to do. No one would have blamed us if we had chosen to quit when we failed—in fact, I suspect many people expected us to—but that failure provided me with the opportunity to realize just how much I was willing to endure in the name of bringing this publication to life. When you encounter those obstacles, take the time to ask yourself the big picture questions. If your heart is telling you to do so, choose to persevere with conviction and enthusiasm—or as Dory says in Finding Nemo, “just keep swimming.”

I never would have imagined that we could launch a magazine on such a large scale. The challenges that we face today are huge, but we can’t be afraid of taking action on solutions or taking the leap into the unknown on the same scale. At various times during this journey, I’ve had beloved family members and friends worry about how large of a risk I am taking, often asking, “What if you fail?” I get it. It’s risky. It’s big. It’s borderline crazy. But I am continually driven by the question, “What if I succeed?” I challenge you to do the same with whatever big idea you’re dreaming of because the world needs bold and inspired ideas to create change.

Time will tell how things will turn out with Conscious Company Magazine, but I wouldn’t trade the last year of my life for anything. Learning about sustainable business at PGS was incredible—putting that education into practice and learning from actually doing has been a highlight of my life. I would encourage anyone with a dream to just start putting one foot after the other to start down the path of curating your own future. It’s been the best thing I’ve done yet.