Celebrating the Life and Accomplishments of Richard M. Gray 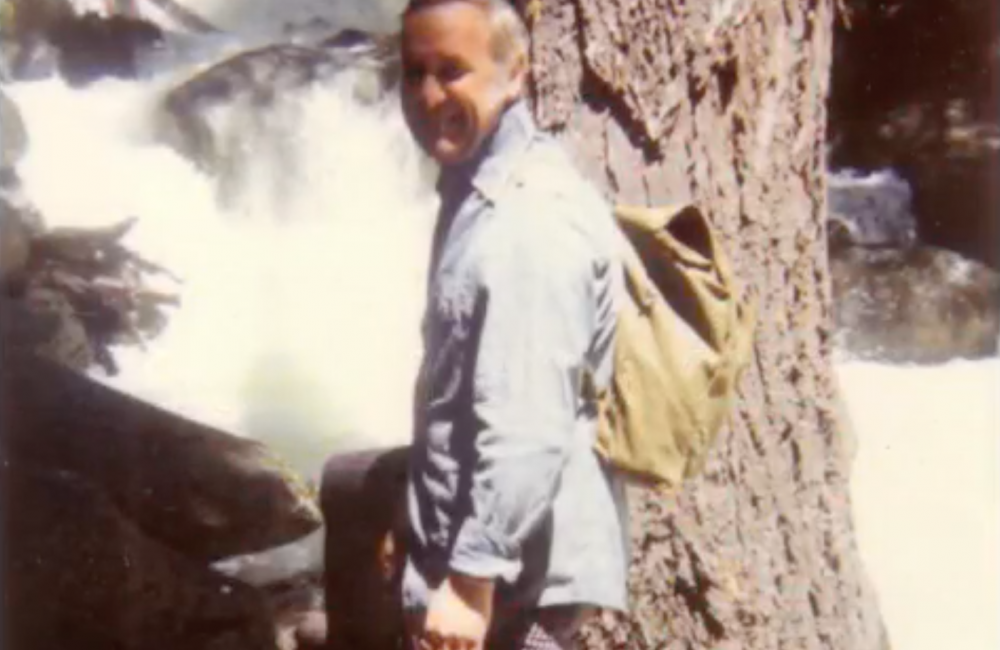 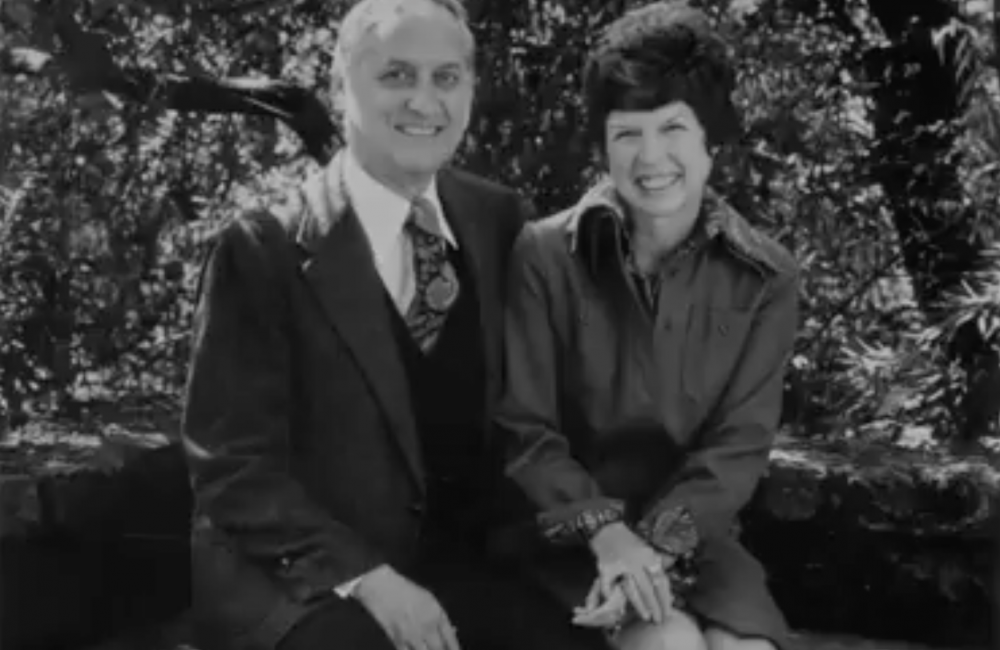 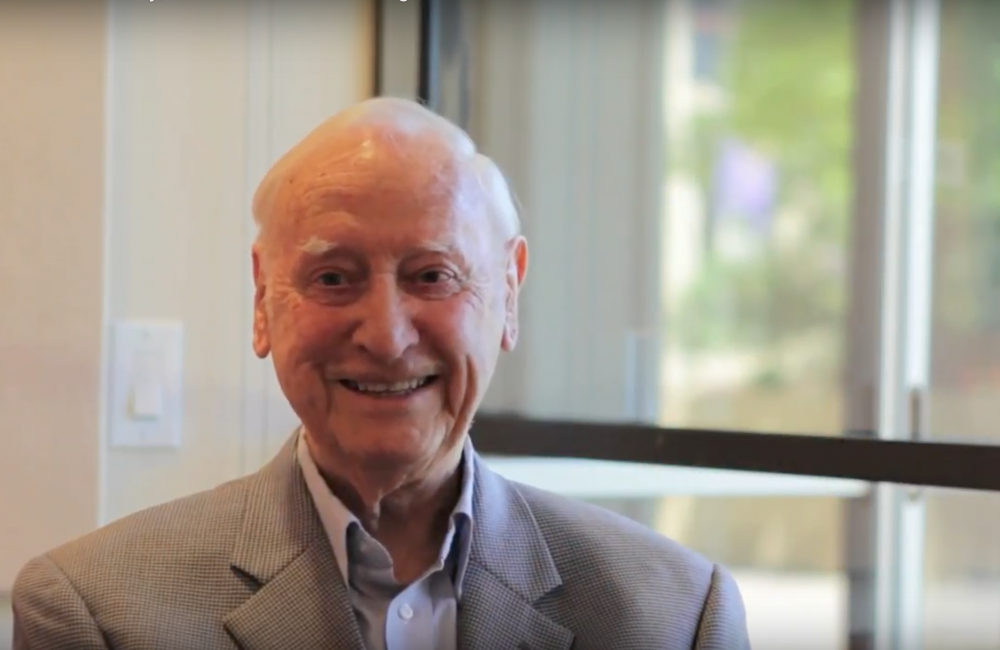 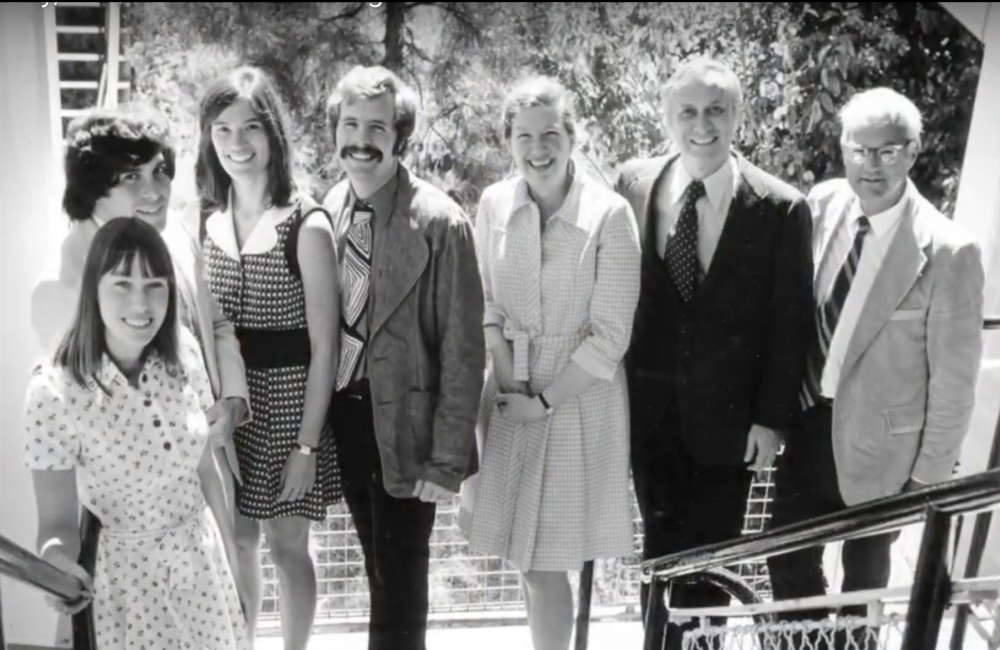 Dick was a mentor to so many people here at PGS, and he was a personal support to me, providing firm, but gentle guidance whenever tough decisions arose. He always had the best interest of the school in his heart driven by a deep commitment to collaborative and innovative learning. This is exactly is what PGS is all about. We are committed to continuing his legacy, where “everyone learns from everyone else.”

Graduating from high school at the age of 14, Richard Gray (Dick) entered Bucknell College in 1938. He graduated in 1942 with Phi Beta Kappa honors earning degrees in English and Social Sciences.

After beginning his career in advertising, he served three years in the U.S. Navy as an officer aboard the U.S.S. Somers, a destroyer on convoy duty in the North Atlantic. After World War II ended, he resumed his career, quickly rising through the ranks in the advertising business from copywriter to creative director.

One of his major accomplishments is the founding of World College West in 1973, an independent, accredited, international liberal arts college in Marin County, California that combined a high-quality liberal arts education with significant international experiences. In starting this ambitious venture, he raised $13 million to establish the college and construct a 20-acre campus. He served as president of the college from 1973-88.

“Dick spoke at our reunion in 1995 and I remember him saying two things that shaped his life: avoid irreversible mistakes and act out of love.”

In 1992 Dick won the Bucknell Association Award: “Service to Humanity” which is awarded to an alumnus or alumna whose selfless and caring work benefits society and humankind. He has been a member of the governing boards of Lewis and Clark College, the San Francisco Theological Seminary, the United Nations Association, and of course, the PGS Board of Directors. He also served as the board chair of the Marin Education Fund, which awards some $2 million in scholarships each year for education and childcare.

Learn more about Dick and why he cofounded Presidio Graduate School: