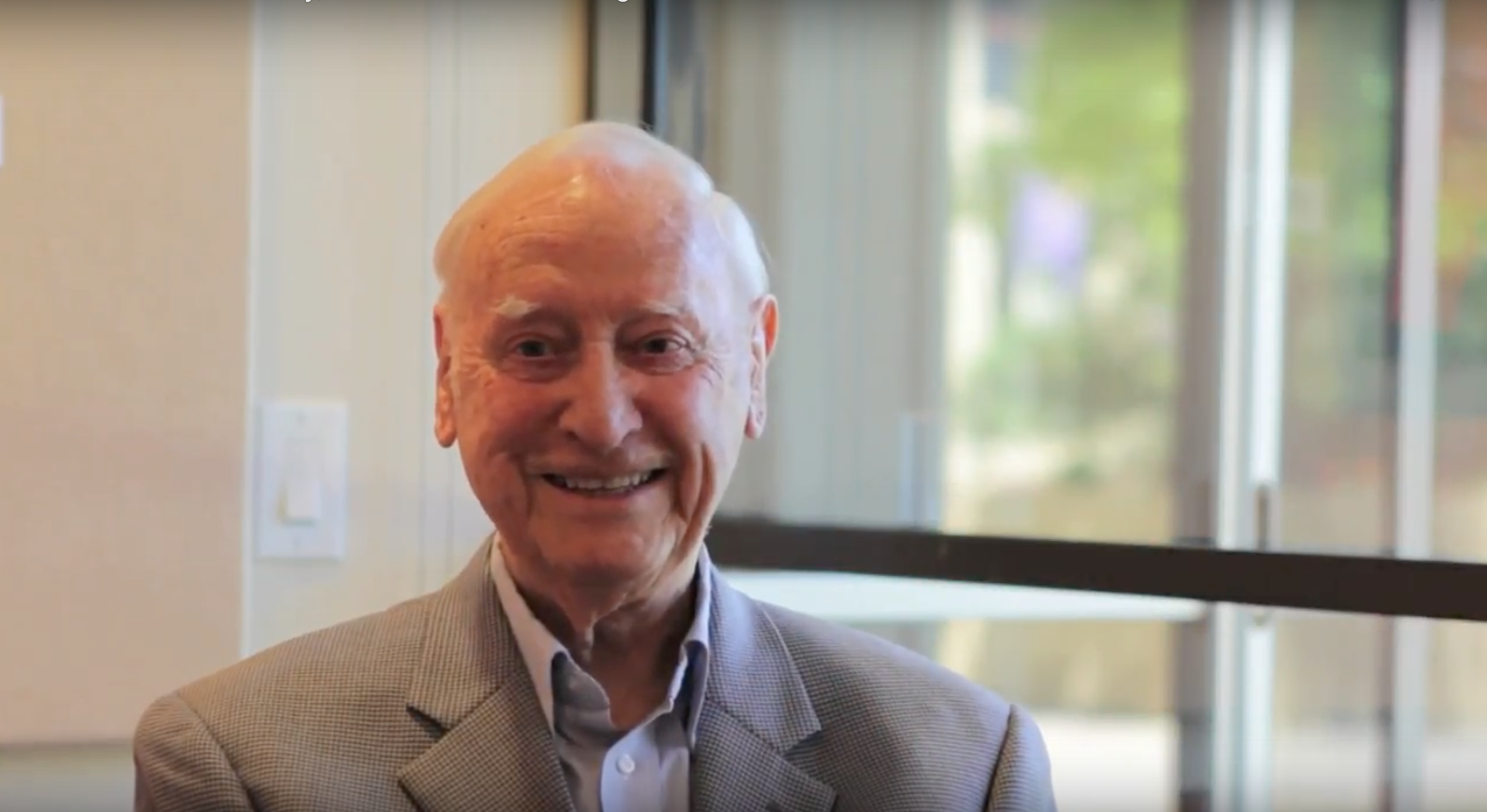 Preparing a Tribe of Prophets for Our Time

Reflections from Richard (Dick) M. Gray, PhD. Richard Gray was a founder of PGS. He also had a theology degree and in 1973 he founded World College West, a fully accredited school predicated on the belief that experiencing “world study” was just as important to a complete education as classwork to understand global impact. The college’s World Study Programs were established in China, Mexico, Nepal, India, Ghana, and Russia. World College West evolved into Presidio World College in 1992 which in 2003 become the Presidio Graduate School we know today.

The history of higher education is replete with creative ideas to advance the impact of higher learning on our social fabric. Three stand out:

The Need for Prophets

Every age and culture has had a need for prophets. The term originally described the succession of spiritual pioneers who appeared in Israel in the 365 years between 1244 BCE and 879 BCE, including Amos, Hosea, Jeremiah, Isaiah, and others who were seen as “spokespersons for God.” Initially the term prophet (“navi” in Hebrew) was understood to mean “foreteller,” i.e. one whose view of the future was informed by the dangers of social and political conditions that prevailed at the time. Increasingly, however, the meaning became one of “forthteller,” i.e. one who speaks truth to power. In both cases, prophets were understood to be “seers” or wisdom teachers who were able to analyze the likely results of existing inequities or injustice. In the Greek lexicon, “profetes” meant an interpreter of oracles or other hidden things.

In current usage, a prophet is one who serves as an intermediary, one who is able to see more clearly than most and who therefore advocates and emulates change in social practices and norms.

The Challenges and the Response

Today, as in every time, we are faced with many challenges. Among them are environmental degradation, climate change, over consumption, population growth, and the pursuit of unlimited economic growth, all in the context of a ‘closed system” of natural resources. And in higher education, while there are multiple disciplines that address various aspects of these challenges, there are few which address them as a whole!

Hence the need for contemporary “prophets” and the need for Presidio Graduate School with its pioneering programs in sustainable management, which are unique.

They are unique in that while individual courses can be found in many places that touch on one of our problems at a time, we know of few other programs that engage administration, faculty, and students alike in the process of integrating – at all levels – social, environmental, financial, and cultural values with the learning of solid business and public policies and practices. These programs prepare professionals to position their organizations, whether for profit or not for profit, to be leaders in the development and exercise of sustainable management.

Why the Need for a “Tribe”

The need to meet today’s problems is too great to be met by one person—or even by a wide assortment of scattered people. There is special value instead, we believe, in developing a “tribe” of such persons who can help produce the collective wisdom needed to meet the challenges.

Author  Sebastian Junger has written knowingly on that subject in a book entitled Tribe: On Homecoming and Belonging.

In it he describes the power of shared meaning exemplified by war veterans who return to society after the experience of conflict. His analysis is that Post-Traumatic Stress Disorder (PTSD) is caused not by combat but by the return from combat to “normal” society, where veterans find there is an absence of shared experience and the intimate bonds of military service.

Tribe notes that we are stronger when we come together and that tribal communities are far from primitive in their affirmation of shared meaning and “belonging.” Hence the need for a tribe of prophets in addressing the pressing problems and issues of our times.

Today there are hundreds of members of the “Presidio Graduate School tribe” who are helping to lead the sustainability movement around the globe. As these hundreds become thousands, they are bound to have a significant impact on turning the common issues of our time into the common good.